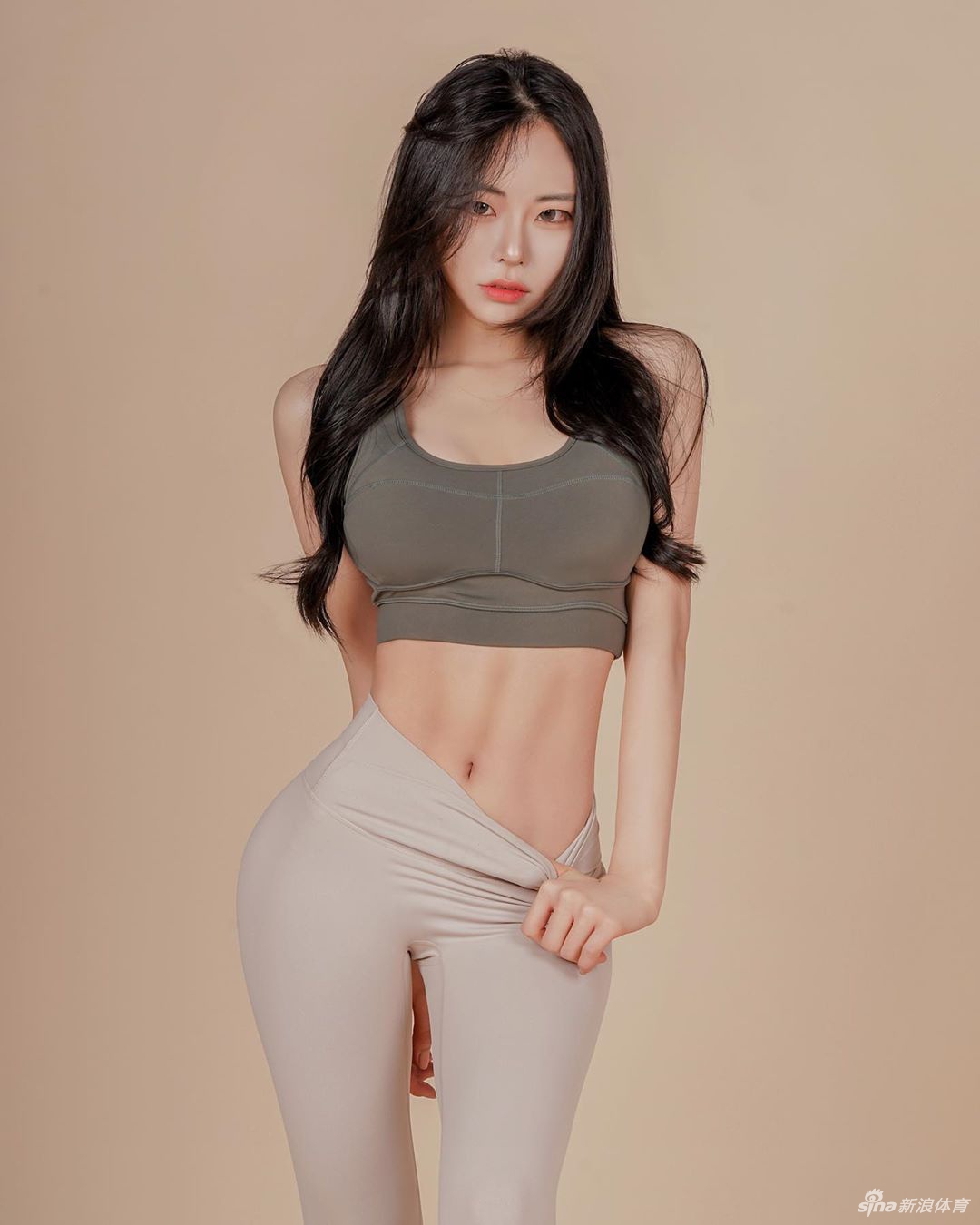 ABOUT US
ADMISSIONS
OUR SCHOOL
SUPPORT US
NEWS
INFORMATION
SUPPORT US
/
Why are we fundraising?

Development at The Ladies' College

The most recent phase of fundraising was launched in 2015 to complete the ambitious building project that the College began in 2009. Known as Phase 3, this build was predicted to cost a total of £7.5 million. Whilst there was a bank loan facility in place and some College reserves, there remained a £1.5 million shortfall, which had to be raised from fundraising efforts.

In June 2017, our fundraising total had reached £1,325,673 which made a huge impact to the campaign. The Governors were very happy about this amount and we were able to close Phase 3 once the building work had all been completed.

欢乐生肖This particular phase was to add a major new three storey wing onto the senior school as well as removing the temporary classrooms known as the 'huts'.

欢乐生肖The States of Guernsey do not subsidise the College in any building development capacity, and therefore all funds needed to improve facilities have to be sourced by our own efforts. Also, the College has only been permitted by the States' to build up reserves since 2006.

The College has now secured a formal 25 year lease of the site, with an option to renew for a further 25 years, but this renewal will only be secured if the College continues to make its own capital investment to the land and buildings.

欢乐生肖This investment in infrastructure began in 2011 with Phase 1, our Sixth Form centre, followed by Phase 2, the Art and Drama building attached to Melrose. We have seen our girls thrive in these new buildings and are keen to provide them with further improved facilities.

The aim is to bring the College buildings into the 21st Century and provide the girls with a basic school infrastructure, so that they have learning facilities which match their aspirations.

欢乐生肖Please take a look at both these short films; one developed and produced entirely by our Senior School girls about their current 'working conditions', and the other starring our Melrose girls and how the new build will help them.

“It is only if our school community is united in their financial support of this build that we can provide the girls with facilities they deserve.”
Mrs Ashley Clancy, Principal

欢乐生肖These huts were brought to the school site back in 2000 to be used on a 'temporary' basis, but they are still being used today, 15 years later. Shown here in their previous location on the old grass tennis courts, theses huts have now been moved to behind the Senior School on the staff car park. Once the new building is finished, these huts will be removed from the site completely.

A Gift for Learning, Phase 3 / Why are we fundraising? / Phase 3 - the build so far / Phases 1 and 2 / Ways of giving / Corporate benefactors / Donor Recognition / Who we are / Events / Contact us